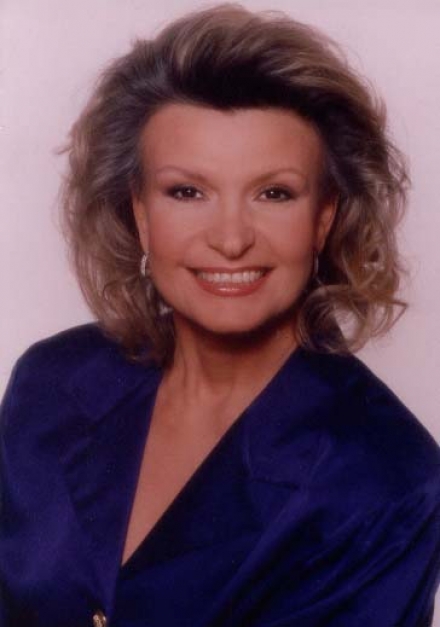 Leone was born in Italy and is an incredibly proud Italian American. Her father was an American soldier and served in Italy during WWII. He met Leone’s mother, a native Italian living in a small, poor Tuscan hill town and they fell in love. Leone was nine when she and her Mother arrived in the United States via the Andrea Dora at Ellis Island. She had to learn a new language and a new way of life. Leone says “It was difficult. Not everyone was accepting, helpful or tolerant”. She can empathize with people that come to America seeking better opportunities for themselves and their families.

Leone states that the greatest satisfaction that she has reaped from her business experience is the knowledge that she has helped hundreds of women who were virtually unemployable obtain jobs. She encouraged them to continue their education, to earn self-respect by treating people the way themselves would want to be treated. “Take responsibility and pride in your work and in doing so become independent of the welfare system.” Her belief in this principle is so strong that she worked on welfare reform with the then Speaker of The House, Newt Gingrich.

Leone’s life time experiences and many accomplishments make her a role model for all women. Leone was named by former President Ronald Reagan as one of the top 50 business role models for women across America. In 1986, Leone was the first female to be awarded Cobb Chamber of Commerce’s Small Business Person of the year. In 2012 she was inducted into the Cobb Chamber’s Small Business Person of the year Hall of Fame. Other recognitions include Mini Maid’s inclusion as one of “101 Best Service Companies in America” featured in the ‘Service Edge’ by Ron Zemke with Dick Schaaf. IBM included Mini Maid as a part of their training film ‘In Search of Excellence’. The Mini Maid unique management style and famous team cleaning concept have been featured in many national publications, college business text books and company training manuals. Leone has also appeared on ABC’s Good Morning America, NBC’s Today’s Show and CNN. Leone developed a unique Mini MAID chemical 4-pack that was sold out on QVC Shop Channel and Japan’s Home Shop Channel.

Leone was a charter member of the Women’s Advisors to Congress, nominated by then Speaker of The House, Newt Gingrich, who also used her story of vision and entrepreneurialism in his opening remarks to the Republican National Convention on Dallas Texas, in 1992. From her humble beginnings in 1973 to the Olympic sized clean up task awarded to Mini Maid for the 1996 Atlanta summer Olympic housing maintenance contract, Mini Maid is recognized for outstanding performance, reliability and commitment to excellence.

While Leone travels back and forth to her hometown in Tuscany, Italy with her husband Jack Hinzman, she is still involved with the original Mini Maid located in Marietta, Georgia and truly enjoys living her “American dream”.